I think Mary wrestled, too 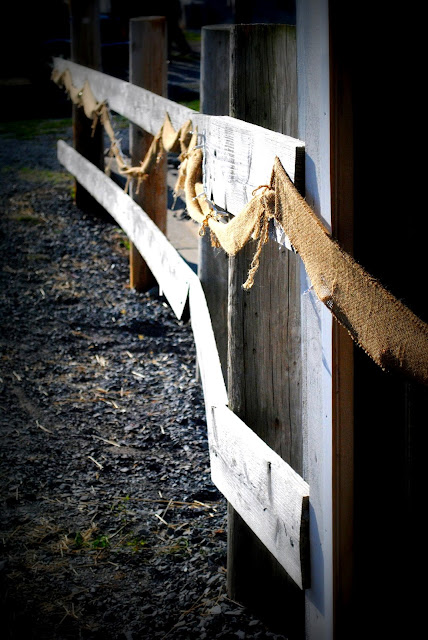 A writer friend asks me a question about that Mary story when she responded to the Angel Gabriel after learning she was about to birth God's Son. She asks me:

"Did Mary really simply reply to God with,
'OK, Lord, I trust you. Whatever you think is best. Do unto me as you see fit'?

"Or was there more of a discussion?"

"Because, that was a pretty big dream God was inviting her to join, you know?"

I can see it now from the other side of where Mary was standing. I'm smiling and I'm just so grateful for her willingness, yet I am certain that there was a wrestle.

Right away I think about a private book group conversation I'm a part of around vulnerability and shame.

I suggest to my friend that maybe the people of the Bible wrestled just like we do, keeping their wonder and doubt and insecurities all tucked inside deep.

I'm sure the Biblical heroes wrestled. Jesus hadn't been resurrected yet and they didn't know the peace His Spirit would bring. They were faced with a choice to believe things there was absolutely no evidence of yet (from their point of view) and it was so different from what we have to base our faith on.

How we come to live by faith is so profoundly personal and I venture to guess we all have faced a moment or two (or twenty gazillion) where we've wondered if we're the only one with the doubt.

Vulnerability can shame us.

I like to think Mary wrestled hard and fought the same questions I fight so often. Yet, I consider a different view.

What was she to do? I mean, pregnant?! Mary knew that wasn't of her own accord and so the reality of what was happening was the evidence she needed.

Some. Thing. was happening. And it was profound.

When you know without a shadow of a doubt that you had nothing to do something, you kind of have no choice but to believe. As crazy as that something may seem, you find yourself saddled up for the ride because there's simply no other explanation and really, how can this be? I've not . . .

So I started out thinking Mary wrestled. And I still think she did. I think her wrestling was more with herself, though, and her enough-ness.

The God of the Universe chose this seemingly-average woman to do a not so average task: to birth the Messiah. The awesomeness of this is more than profound. It's exhilarating. And Mary had to wait to see it happen.

I can imagine Mary's excitement was probably tucked down deep and her confusion swirling tight around as she deliberated her good enough-ness.

They will wonder why her.
They will scoff.
They will envy.
They will peer in to her life with hands cupped around their eyes
They will whisper nonsense . . . all in the name of Wonder.

Mary did just what God said would happen. She saddled up and lived the life called for her.

I think vulnerability was the same then as it is for us now, it just wears different clothes and fashions different colors. I also think God still assigns miraculous dreams to the seemingly-average folk. Big ones. His size ones that seem to come from left field and don't appear to make a bit of sense at the moment.

Our wrestling is accepted.
Our wonder is encouraged.
Our good enough-ness is allowed to be questioned.

And in the end, we'll realize we have no choice but to believe because it's happening -- our uniquely crafted story, His will -- whether we've given Him permission or not.

I breathe in deep and hold my mug of tea as I look out my office window at the sunshine and chirping birds. Life *whirls and twirls* around me.

I think about how I scavenge for answers and dare to question the very likelihood of dreams coming true. Still, it's happening -- my God-made life -- and my gathering of answers doesn't make a bit of difference.

Suddenly I smell leather. I hear the snort and heavy breathing. It's time I saddle up. 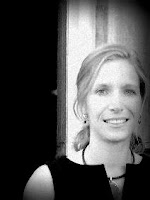 learning to trust even when it doesn't make sense