the heart of humans 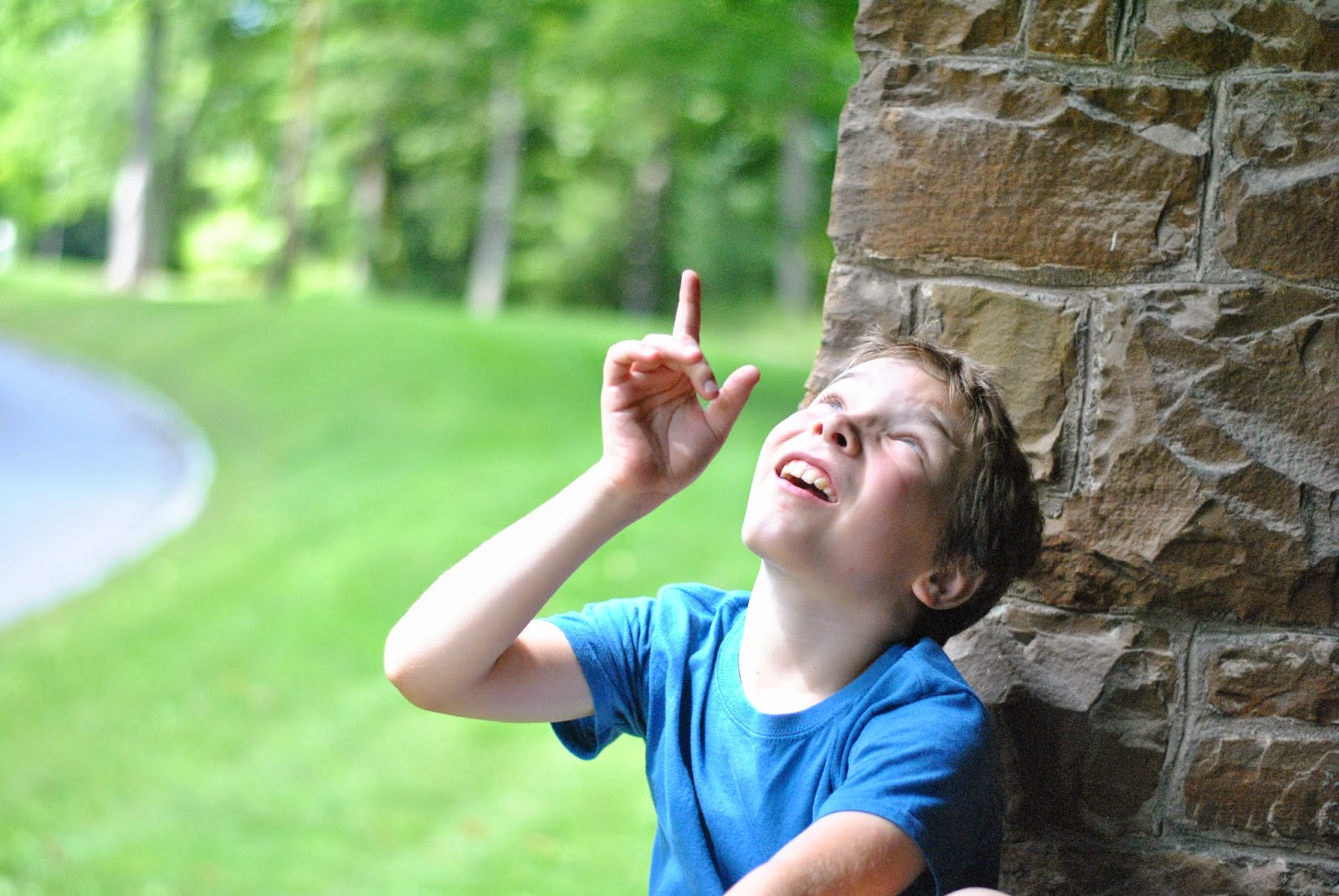 Last week many people across America experienced the coldest night of the year. So many of us are all still recovering from being inundated with snow and we're grumbling about February's brutal wind and downright frigid temperatures. I'm one of them.

This is a year unlike most when I am finding myself like so many others, anxious and feeling like I can hardly wait for Spring to arrive.

My seasons have felt all mixed up this past year, at least it felt that way in my heart. Last Summer felt a lot like Winter -- dark and cold-seeming -- and then for a brief moment Fall felt like Spring -- hope blooming and unfurling.

Life is growing inside of me.

My family and I are anxiously await the arrival of with a precious long-awaited and hoped-for miracle of a baby boy. This third somebody in our family is something I was certain would be a part of our story. For years I ached and longed to see that which I believed would be true really come true. Though weariness found its way with me and so when it really was finally upon us, I felt a resistance and a fear that perhaps it was too good to be true.

Before this baby wiggled and tumbled inside of me, I was anxious at the thought of potential unrealized death lurking below the surface. I could barely imagine it swelling and thriving sight unseen. Much is how this literal season of winter feels and so evidence of life is something I've been aching to see. Trees are stripped bare and all evidence of life seems to have its head buried underground or hibernating in a warm place.

My hormones are on overdrive these days and every sense within me feels heightened to the nth degree. As I read in our village newspaper of last week's storm and how our local school district was one of the few area districts not on the scroll of weather alerts, closing and delays, I found myself welling up with tears. My throat had a lump-ish feeling in it and my heart felt like it had doubled in size with awe. I can't blame all my awareness on these crazy hormones, though, for surely something more has caused this.

A relatively new Superintendent for our local district was interviewed and talked about the "careful consideration and planning" involved in making the decision to keep the school open this week when so many of the others were on the list of closings and delays. This new Superintendent talked about how the safety of kids was their top priority and though one could easily make a brash accusation that perhaps the District Office didn't consider this, reading the article opened my eyes to the behind-the-scenes consideration and perspective of these school administrators.

"The School adapted bus routes and made arrangements so that any and all kids that wanted a ride got one," read The Clinton Courier.

Walkers were considered, after all!

The article went on to say, "Messages went out to parents [the previous night], letting families know that bus drivers were instructed to make 'courtesy stops' at houses, so that students could stay indoors until their bus arrived."

And then there was this: "In one case where a student had to go down a long driveway, we drove a smaller bus up and picked him up at his house," said the new (caring!) Superintendent.

Our town is used to snow and cold. Winter has its way with us every year and so it wasn't a surprise that activity was abuzz in town that day in spite of the bitter temperatures. People did what people do, stopping for coffee and just bearing with it.

I ran one of those morning's last week when the weather blew in snow the night before and temperatures were cold, though not the coldest. The Village Department of Public Works crew was busy loading trucks with snow and relocating it. Sidewalks were plowed, street corners were made visible again, and pedestrians were more easily noticed with the snow cleared of buildup.

I pass those workers several times a week throughout the year, whether it be during winter's storm cleanup, or summer's street sweeping and rubbish removal. I wave to them each time I run by and they wave to me. I appreciate the work they do and mostly, I appreciate the camaraderie we share in caring for our Village. Last week when I waved, one of the men in a bulldozer honked at me. I was noticed and felt such love and gratitude well inside my heart.

There are other people I see while I'm out in the early morning, neighbors and faces familiar to me. Though I don't know most of their names, these are my people and I feel safe among them. Our morning routine of smiling, nodding, and waving at each other is a communion of sorts. Our breaking of the dawn together is like the breaking of bread. If I should fall or need an extra hand, I know these Villagers would help me and I would help them if they ever needed help.

This place where I live represents a messy collage of human hearts. The Village of Clinton, New York isn't unlike many other places in this world. We have our small-town issues, sure. But, reading about and seeing in person, how people consider and care for others reminds me that though we can tend to be complicated, competitive, conniving creatures, we are also bold, beautiful, beloved beings.

I didn't used to feel a warm, tenderness for the place I live. I felt wonky and out of place and wanted nothing more than wide open spaces.

Reading in our newspaper of the thoughtfulness and consideration people have for one another and being reminded that though this world can be so cruel, I know that this world can also be genuinely caring, reminds me that there really is something more that has caused this.

Even though it sometimes appears to be dark, still, and quiet, life will eventually unfurl and spring forth with evidence of its existence.
Posted by arock4him at 11:34 AM

Email ThisBlogThis!Share to TwitterShare to FacebookShare to Pinterest
Labels: as it is, grace, love, seasons, trust