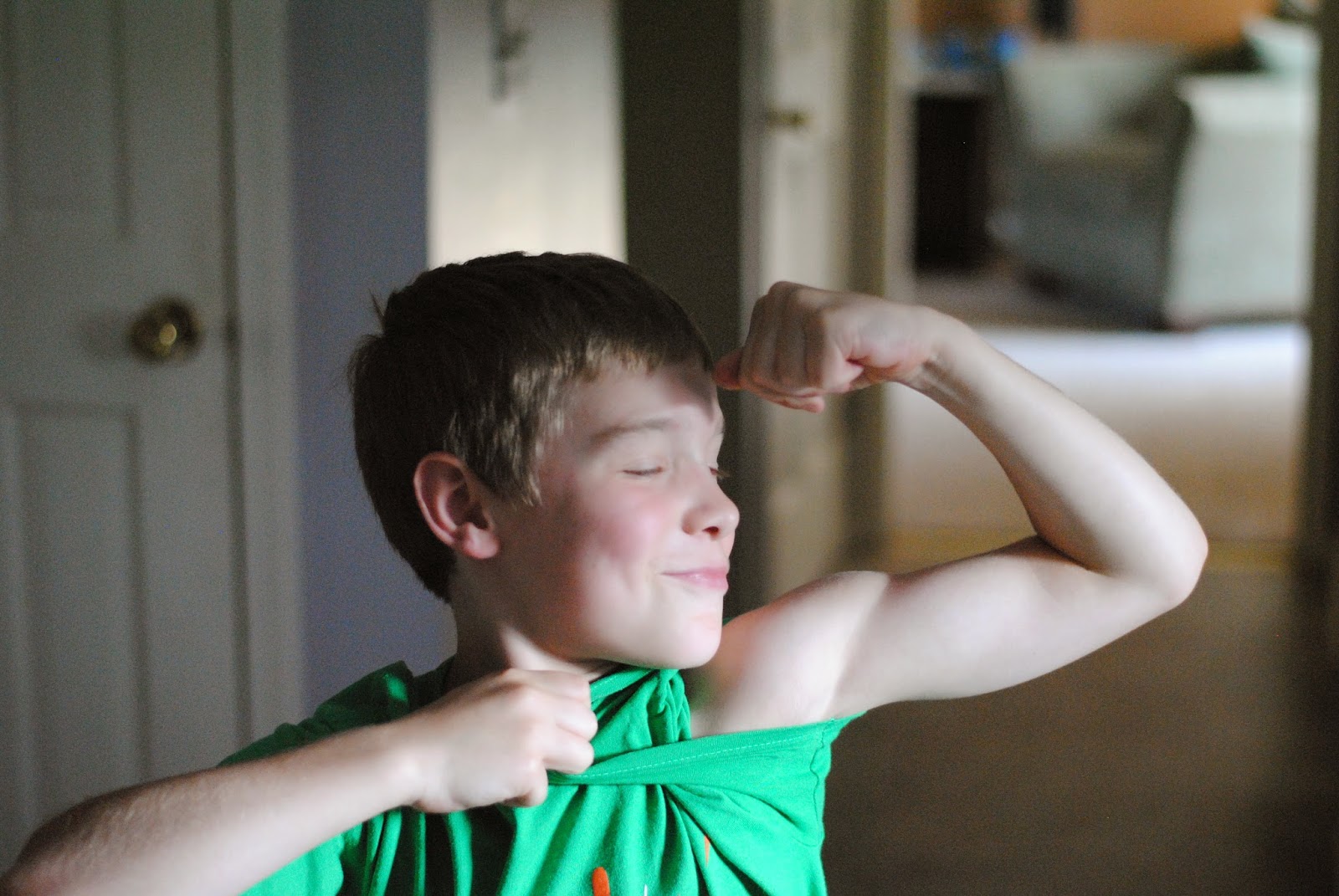 Last week I listened to the co-creator of a successful adult "game" speak about the initiative he created to help people make a positive change in their life.

Prior to hearing this man speak, I had nearly made up my mind that this challenge that takes the form of a competition is not sustainable. I remembered that I've been known to be wrong about a few lot of things, and so I decided that I'd hear him out and then decide for myself whether joining this challenge would be right for me.

I was careful not to judge and most especially, I was really sensitive to not coming across as better than those who are looking for help. Ultimately, I walked away with a decision that though this isn't for me, it could be right for someone else.

The essence of the challenge is about accountability and having to daily report ones measure of success at following the "rules" associated with challenge.

I like the idea that over a set period of time a person might like any changes they've made in their life as a result of following the rules. Maybe a person will end up noticing that she doesn't need to make a change after all; perhaps she didn't follow any of the rules and felt good about her decisions.

What I'm most concerned about is the quick-fix sought after through physical or dietary challenges, followed by the realization that sustaining the behavior is impossible in real life. The glare people give themselves in the mirror and the words they tell themselves are critical of not measuring up to their own unrealistic expectations.

Ripped abs and a sugar-free diet aren't all that. Sure, on the surface they are evidence of will-power and perhaps even an applaud-worthy kind of discipline. But, life happens and not all things stay the same forever . . . unless coerced or forced.

There are people who can get themselves through all four seasons and still have the same shape to their bodies all throughout. Most people, though, rise and swell with the tide. Reality for humans is that we can't usually hunker down and stay focused on a rigid kind of disciplined life for long.

I've prided myself for getting through seasons and years with the same weight and shape. The reality is that kind of rigidity wasn't something that I continue to be proud of, in spite of the praise I have often received from numerous kinds of people in my life.

A few years ago I learned that I had the power of turning people off -- that they looked away and down when they saw me. I made some people feel as though they could never measure up. Knowing this made me feel sick with embarrassment. It's not that I had the kind of body that we see on most magazines, by any means; however, I was living life and still able to keep up a regimented discipline and for some people, this "discipline" was admirable.

For me, this "discipline" simply became my way of life. I was proud of that kind of life until I realized how incredibly exhausting it was -- how it had actually robbed me of life.

Truthfully, I was only happy when I was exactly the shape and size that I preferred to be; otherwise I was mad at myself for being so weak. Taking a hard-core evaluation of my contentment, I realized that most of my life was in a state of work versus a state of rest. Simply eating and moving had became a full-time job. I needed to discover what I actually like to taste and do, versus just telling myself something is good for me.

One day out of the proverbial "blue", I decided that I'd consider a different kind of discipline; the kind that says "this is enough".

At first it was difficult to tolerate a reduced running distance or even a simple walk around the neighborhood. Like a baby being spoon-fed, I needed to repeat the words: "this is enough," over and over again to myself.

Eventually, simply breathing and stretching really was enough. I could feel the tension in my body ease and I could actually feel the benefits of nurturing my body versus torturing my body in a quick, rigid way. I discovered that strong is actually so much different than I had ever defined it to be.

I have a general feeling of how much exercise I need to put in each week for my body to feel good -- not just to burn x amount of calories, but to actually feel good. Having this kind of awareness is so different than calculating what I ate and how many miles I need to run to make it so that my body doesn't reflect my not-so-perfectly-healthy choices.

I reached the point where I decided that I'm okay eating a sweet treat most days, or maybe even not exercising on a given day (or two, or more). When I've gotten off course from what feels good to me, I make adjustments. And I make them because I feel better when I do, not because I have to.

Berating myself or placing restrictions and rules on myself does nothing for me except to make me feel angry that I can't have what she's having. I've learned to pay attention to how I feel when I reach for a spoonful of peanut butter and that when I neglect to do that, I might pay better attention next time.

Being "fit" is about so much more than what a gym membership or a several week challenge can ever do.

Being fit is recovering when we've sabotaged ourselves -- by breathing in our humanness . . . acknowledging our distraction by the rules we thought would save us . . . and being at least a little more conscious in this moment than the last.

Freedom doesn't lie in our will power or in books or diets.

Freedom comes when we acknowledge that we are loved -- as we are -- and when we decide that having peace and joy matters more than having a certain type of body or certain type of lifestyle.

Email ThisBlogThis!Share to TwitterShare to FacebookShare to Pinterest
Labels: as we are, fitness, rest