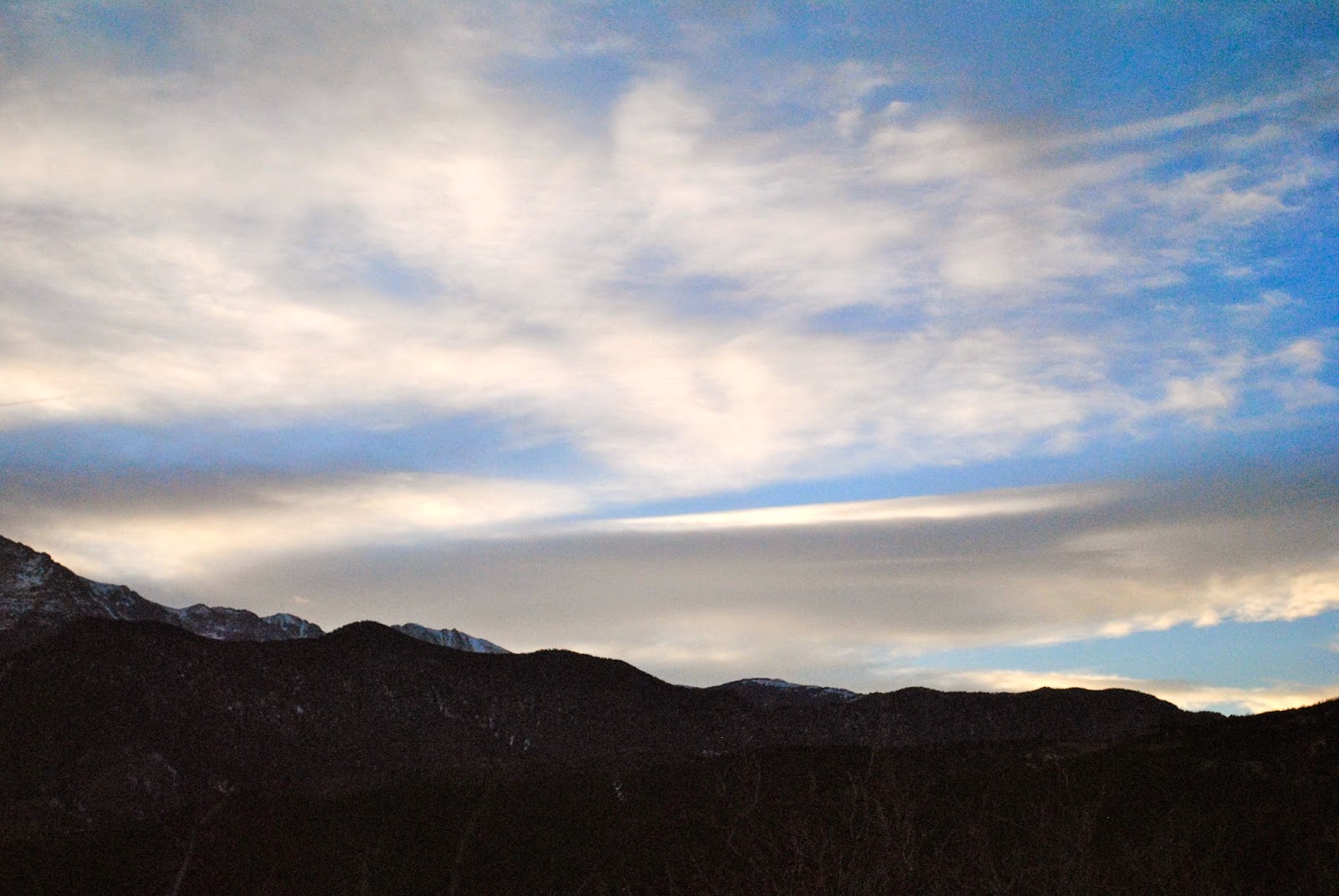 There was a time when I thought I knew what it means to be "fit" and nowadays I'm embarrassed to even say how I defined it to be:

Those were the days when I was convinced that I was broken and need to be fixed. Everyday involved taking a fine-tooth comb to my very existence and identifying everything that needed to become better about me.

Restlessness had its way with me. Anger, too. And eventually, exhaustion.

Because, something's gotta give. Always.

It could've been my marriage. And it almost was. The number of times I nearly destroyed it all and threatened to leave are too many to count.

The number of times I quit trying and resorted to saying things that just reflected a cold, bitter, exhausted, lonely, and sad heart are quite possibly equivalent to as many steps as it'd take to climb Mount Kilimanjaro.

One day last year my groom said something to me along the lines of how much happier I'd be if I would just stop trying so hard. He encouraged me to be content with me, as I am -- now.

While in a store he even pointed out a small sign that read: "happy girls are the prettiest girls."

Those words, combined with the ones I had heard him say just days before, nearly made me explode in a million different pieces right there in front of him.

Just how is a person supposed to stop trying and start being when all she's known is a pursuit of working harder to be better?

I felt naked and helpless. And truthfully, quite embarrassed.

My groom had called my bluff. He had known all along how completely miserable I was in my life and he made it known that I hadn't succeeded at hiding my true discontent from him.

Happiness was never something I pursued; I knew it was fleeting. I resigned myself to a lifestyle that gripped everything tightly and assumed that muscles get strong when they're flexed and so therefore, I was "fit".

It turns out that muscles actually get weaker when they're constantly constricted. They forget how to even work. Chronically tightened muscles signal to our body that we're in danger and keeps us in a constant state of defense, eventually exhausting and depleting our whole selves.

I tried to find out "how" I was supposed to fix what was indeed broken about me, only to discover that trying to further control myself was not the way.

I needed to learn flexibility and discover that being vulnerable -- raw and real -- is actually what is means to be strong.

I needed to learn to be patient with myself, and ultimately to be kind to myself.

I needed to actually face the real truth about who I am and not be shocked by my humanity.

I needed to become more aware of the beauty of my life, as it is.

Once I reeled back from the realization that my groom knew the deepest truth about me all these years, I realized the most powerful part of the story: he stayed.

My groom didn't choose to love me because of a vision I had for myself.

The most powerful thing I realized is that I am loved for being me -- a sometimes messy, hypocritical, talkative, deceiving, angry, conniving, cajoling, questionable . . . and other times gentle, graceful, kind, sensitive, generous, encouraging, creative person.

For so many years I tried to be the best me I could possibly be. Perfection has lots of colors and though I never considered myself a "perfectionist," it eventually became obvious to me that my tendencies clearly fit the definition.

My Creator deliberately crafted me with imperfections and I have come to believe that He uses those rough and jagged edges of me for purpose; most especially, for me to realize that I am enough. My strength and abilities can't accomplish all I want or envision that they might someday; still, I am enough.

It took a long time for me to consider that I am perfect, as I am.

Where I don't measure up, God fills the gap. And what He wants to shape differently about me, He will reveal in due time and work with me to accomplish.

I can trust that God doesn't make mistakes and that He will guide this deliberately-crafted-imperfect-human-being on the journey that He has designed uniquely for me.

I've been chased: hunted down and deliberately pursued.

God knew how far He needed to go for me to see His love for me. As I've seen His love, I've learned to chase hope with that same deliberate intention.

I've learned that the thing that I envision might not be the thing at all, yet I can still deliberately pursue that which niggles at me day and night, while actively living in a state of rest.

For years I connived and cajoled to have a second child. I thought that not conceiving another meant that I wasn't good enough.

I learned the hard and painful way what real surrender is all about.

Eventually, I humbly discovered that what I wanted most was peace -- a life of rest.

I learned to hope when nothing makes sense.

This gift didn't come because I surrendered and "stopped trying". God did this.

His timing, purpose, and providence is His alone.

The waiting and wrestling was never about a baby . . .
it's clear to me now that it was about things so much bigger and better.

Email ThisBlogThis!Share to TwitterShare to FacebookShare to Pinterest
Labels: as it is, chase, freedom, hope, Now, trust