on living sheltered and small 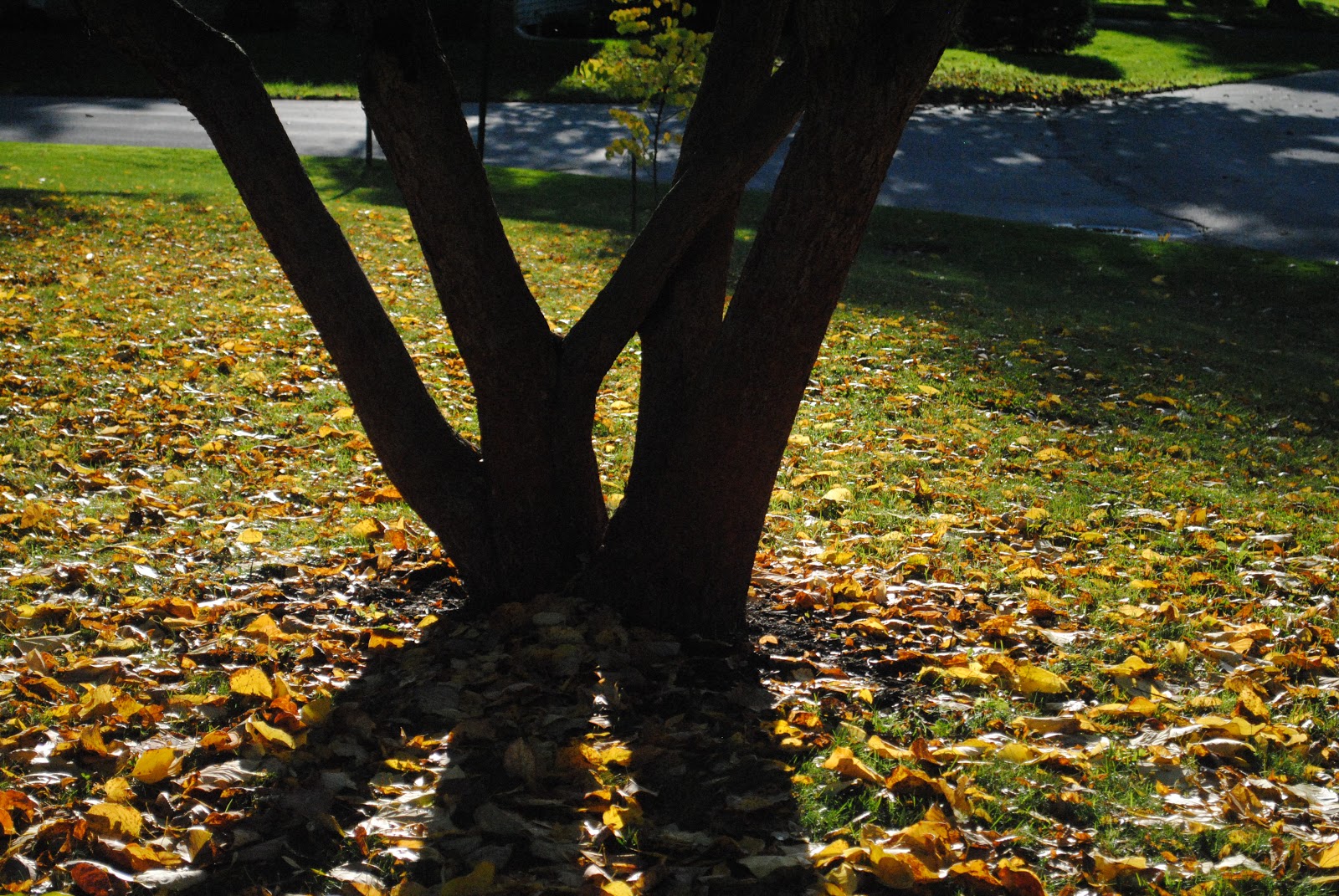 I was raised in a very vanilla town within Central New York, sheltered from a greater reality that is something far beyond my own.

My world was small and with age I started to feel badly about that. I was quietly sad and ashamed for my perspective and shallow thinking, yet it was all I knew. For nine months of my adult life my groom and I lived in a house with nine Boy-Men -- one of our own and eight others who challenged me to consider that we really aren't all the same deep inside.

I remember writing notes to each of the teenage Boy-Men to encourage them or tell them how special they are, yet I don't remember ever sitting down and asking about their experiences -- back in their hometown or as part of mine. I said that I cared about these young men whose voices were changing each week and who spent countless hours on the computer or staying up late playing video games, though the truth is that I wanted to care but a part of me felt shame.

I couldn't help to think that this vanilla community wanted to extend a hand just so that we could say that we're more inclusive than we are, or to feel good about ourselves. We welcome eight teenage boys to our public high school each year and offer them a better chance academically, while expecting these people from different life experiences to conform to our little hockey-town-USA.

I didn't have a clue what life was like for these kids beyond what little I'd read in books, or heard people talk about, or from what I'd seen on tv. The truth is, my world and everything about it was one kind of experience based on one kind of color.

As I was running in the village the other day, I thought about a friend of mine who teaches her children how to represent themselves whenever they interact with police officers. She's black and I'm white; our lives couldn't be more opposite: for my son, these armed guards are helpful heroes; for hers, they are something entirely different. When I told this friend how my groom and I had been houseparents for eight teenage boys from the inner city, I think she began to think of me in a way she hadn't before.

Earlier today my family and I walked to the village in our town for an Arts & Music Festival and afterward I popped on line for a bit to see what's happening on Facebook. This friend had a few posts and so did a few others whose lives are so wildly different from mine. Most of the time I scroll for our commonalities in how we express our heart and faith, and what I don't see is the real differences that are so much harder to communicate and to understand.

I hadn't considered how different our experience walking in our village today could've been if we lived somewhere else, because it's hard to think of what could be but isn't. First-year students are moving into our town's college today and I noticed a slight influx of luxury vehicles and out of state license plates, but I didn't see anything particularly different than usual. Our town is still vanilla. It's still safe and small.

The Adirondack Mountains are virtually in our backyard. Birds chitter-chatter. Kids ride their bicycles. Mr. Ding-a-ling sells Ice Cream. Here, the biggest controversies are around the school taxes, kids riding their bicycles without helmets (and, Where are the parents?!)

I don't mean to minimize some of the issues our town has experienced, but lets face it: we're sheltered.

Here, we're talking about whether a NASCAR superstar is to blame for the tragic death of a young stock car driver, and we're posting pictures of ice bucket challenges. We're trying to stay current and relevant and helpful, though I'm not hearing people talk about things like what's been happening in Ferguson, Missouri or if we even care that our town is so vanilla.

A few years ago I started reading Michelle Alexander's book, "The New Jim Crow Law," though I had to put it down because everyone in my small world who I tried to talk with about it just didn't understand what I was talking about; our small perspectives just couldn't rationalize the idea of conspiracies around drug arrests and racial profiling. I saw the book on my bookshelf this morning and thought about how maybe I should pick it up again. Maybe it's time to consider experiences that aren't my own.

Personally, I somehow missed the news for two or three whole days and didn't have a clue what people were even talking about when I read "Praying for #Ferguson" on my Facebook feed. And then, there was so much to read and I didn't know where to begin or what to make of it all. I don't know what to say, except I know in my heart that I shouldn't feel badly for what I don't know. It isn't my fault that novels are about the only opportunity I have for considering stories that aren't my own.

A non-white family moved into our neighborhood last year; we've exchanged smiles and waves, though that's the extent of it. I'm afraid I couldn't even pronounce their names if I tried. I don't know if the family is Burmese or Indian or what their nationality is, I just know they are different from me. The other day I was thinking about how I want to know them and learn about their experiences, but I'm not sure how. I might bring them over a tray of cookies or something, though that's about the extent of how far I'll probably go in connecting with them because . . . how?

The family next to us brought over some sort of homemade Korean dish when we moved into the neighborhood a handful of years ago and I'll never forget the kindness of their gesture. We say they're "nice" people because they deliberately smile and wave every single time they drive by us, though we don't know much about them except that they speak with broken English.

I don't know what to say about Ferguson or how to connect with my own neighbors and that saddens me. What saddens me most is that I really do know what it takes and that comfort and familiarity is what I so often choose.

We talk about the cost of education and how one school isn't going to be the first to start reducing the price or even keeping it the same, yet a full half of the students attending the college in our town come from families who are willing to pay the ticket price. There's still a market for the high cost, and meanwhile there's still kids who even if they could attend would choose not to because the cost for them is more than financial, it's about fitting in.

How do we welcome people when we're so used to the comfort of small and sheltered?

How do we inform ourselves?
And do we even care to be informed or inclusive?

I'm not sure what to do, except to speak to those who live in small world like me and say:

If you're uncomfortable with your naivete like I am with mine, let's do something . . .