how doing really does matter 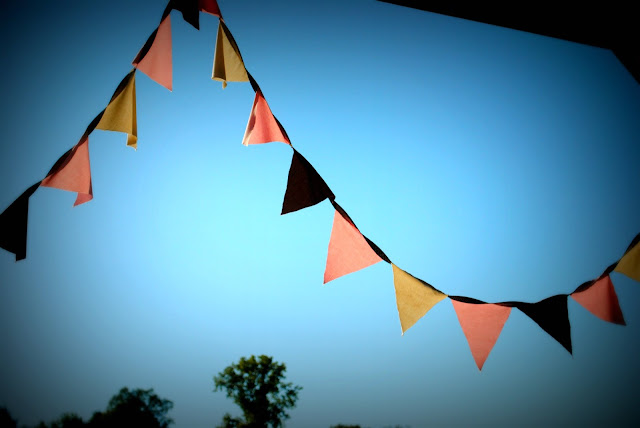 The past 31 days dared me to feel.

I began willing, though admittedly I was only just so-so on the heat index scale. Tepid-like.

I wanted to feel comfort. Not frazzled or fear-filled.

As it turned out, I was all of this. Someday's hot and other days cold. Often times frazzled (with fear), though everyday found me filled.

A rhythm ensued six days in, a simmer of the steady kind. It wasn't a challenge as much as it was a have to. I was propelled and not by my own "must do". Early on I fought to resist and not long in I literally ached whenever I tried to hold it all back. Because something big happens when you're called.

You can deny it and delay it, but it eventually becomes what it's meant to be.

Try as I did to keep it tucked in tight, I discovered that the unraveling has always been His will.

As I wondered if my words were sometimes junk, I was met with truth: "Nothing is wasted."

And, "there is no such thing as junk."


Gratefully, God's economy is so different than mine. He is thrifty with each day's willingness and He tells me that all of the words will be purposed in some way and that they're full of possibility and potential.

There were days when I wanted to look the other way, cross my arms, duck and cover, and I often considered just packing it all up. Though there were some days that held a richness, a steady-on kind of peace that came without my own seeking or sweat-palmed trying, they were few and far between.

Fear found me again near the end of these days -- loud and obnoxious as I stared down the gritty, roll-up my sleeves, more than ever need to trust part.

I considered that maybe I actually heard Him wrong. And how dare I even think there might be something with a cover on a shelf someday.

And now the words What If? make me giggle.

We're not done yet. There are no pretty bows or wrapped up words. No agent or editor or publisher. Not yet. Though someday there really truly just might be.

I'm still doubting, though I'm still doing. Because I know that the doing really does matter. It's Holy . . . sacred . . . truly, Real worship.


This has been 31 days of stepping forward -- of pursuing. #ThisIsMyWorship 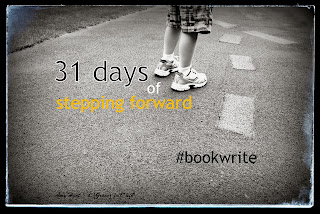