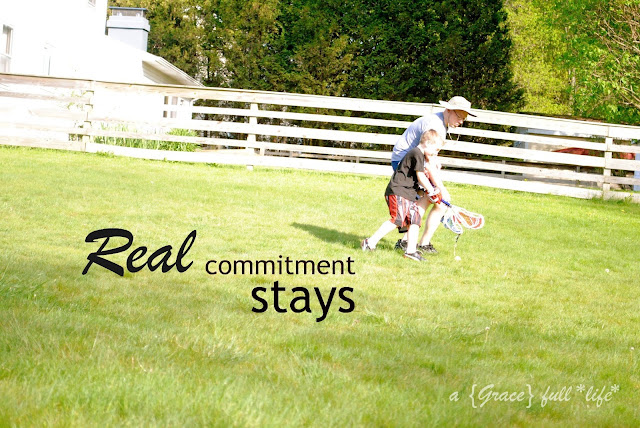 We make a plan before I leave for work.

But sometimes plans come unglued when we've been apart all those many hours.
And I try not to be, too.

Opening the door I can hear my own grumble. The the Real {frustrated} Me doesn't portray calm.

And taking one glance at him, I can see his own true feelings splayed on his face.

"Another argument? Again?!" I sound exasperated and I notice.

He sighs and tells me every speck of their conversation. And I suddenly don't care. His defense is beginning to unglue Me.

I walk away, careful not to portray an *Attitude.* But I know he can tell the truth.

He finds me in the closet, undressing from my workday and changing into my Real Me comfort clothes.

A quick kiss and a "See ya" is all we exchange. Not even a hug.

When closeness between us is missing, the gap between us feels dark. Cavernous. And I notice it then.

He leaves for his own work to begin, and I'm home by myself with The Boy for another night.

I like it this way sometimes--the life as a coach's wife. At least I tell myself that.

Because I can control the environment in our home.

I can choose peace and I don't have to rely on him.

Or I can get angered and not have him judge.

Bitterness has its way with me for a bit.

I think of how there has been tension lately between him and The Boy learning from him how to be a Man.

He fails to reach for Grace. And I see then that I sometimes do, too.

It's been hard to take the speck out of my own eye. And it's been easier to throw stones of accusations that he isn't enough.

Before going downstairs I hear The Boy in his office. I don't want to disturb him, yet I want to know his heart.

And he doesn't, of course. Because boys don't hardly know the words to explain their heart.

I hold him a bit, kiss his forehead slow and tell him I love him. It's the Band-Aid I try to apply to what I sense is his wounded heart.

In the kitchen I pick up my phone, and without giving it another thought I call The Man who is noticeably still such a boy.

I can hear the trying in his voice as he answers and I quickly tell him I love him. Another Band-Aid.

He reaches for grace and asks about my day. I avoid his question and tell him again that I love him, that it's all he needs to know.

It really is every. thing. he needs to know. And I see it then--Real Grace in truth.

I think about how *He* loves us, even though we...

Standing at the kitchen sink with my hands in soapy water, I have a sudden thought. It's one I've had a few times--a wondering if I'm an answer to his prayers that I've questioned even exist.

Could my willingness to choose Grace strengthen my grooms faith?

I pray for my him to know God more fully. Mostly His love. And that he unwraps grace--for himself most especially, and then for us.

When I get thoughts like the one I had to call him after he'd left, I wonder if it's a calling of my heart. A prompting. A request.

Could He be using me in my own prayer for him?

I wonder if in those times when I am willing to respond in the grace-full way, maybe his faith is stretched that much more.

Is this what He hopes of our commitment--to Him?

We'll never know how many prayers we answered that made a difference. Or how many we were a part of.

But suddenly the thought I had deep inside that I wanted to give up, that this crazy *whirl and twirl* of our lives is simply too much--it disappears. And Love fills the gap.

I see it then--Real commitment is willing. It tries. And it stays. 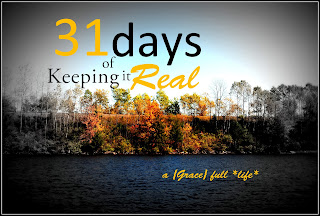 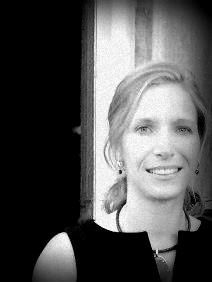