The power of one teeny, tiny word 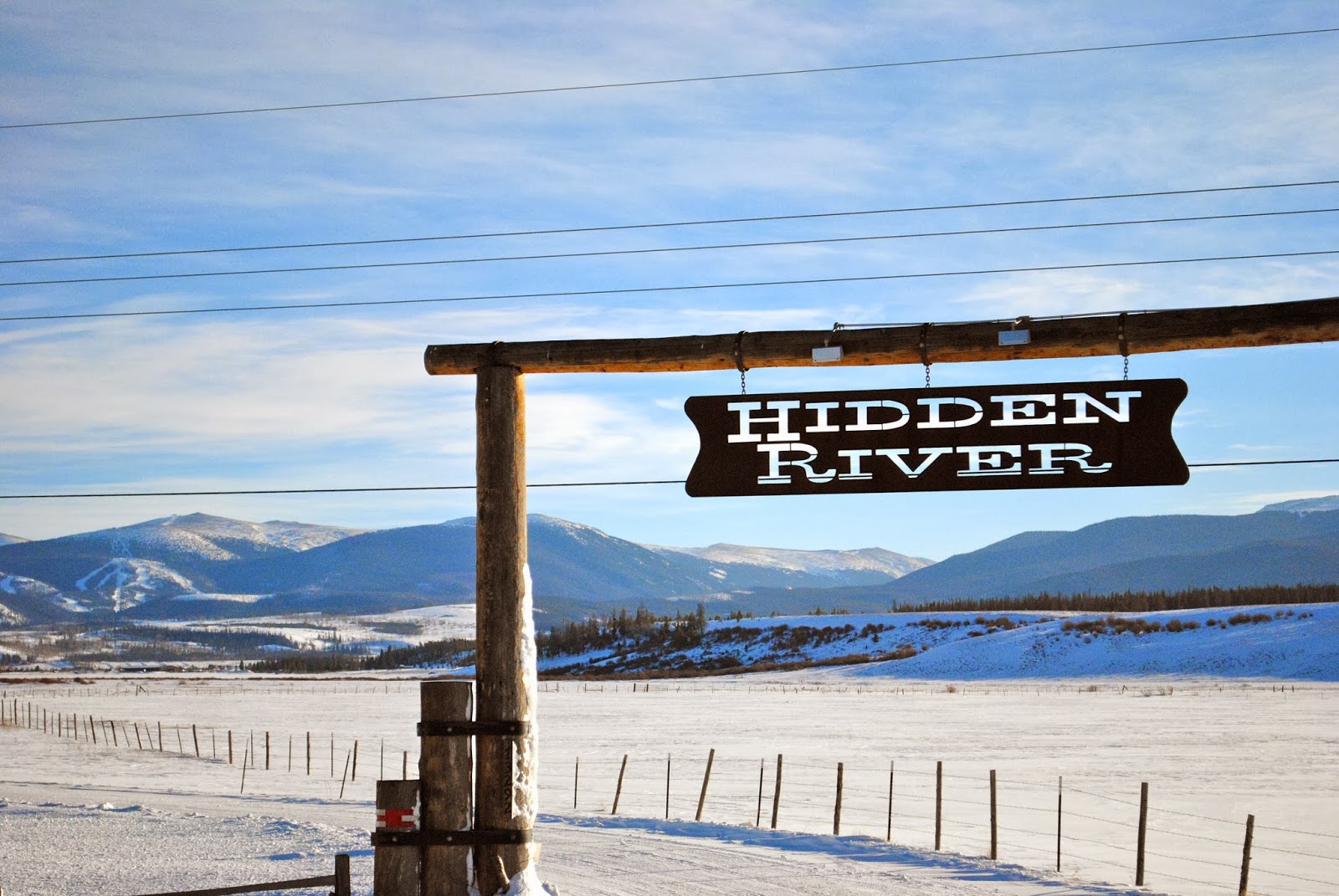 On this Christmas Eve I am reflecting on the life I have and how I almost missed it and quite nearly lost it.

For so long I focused on being better than I was. "Grow" was on my daily task list, though it needn't actually have been written. It was a priority for me to improve myself, assuming that staying as I was would be irresponsible and a waste of time.

When I wasn't fixated on me, I was trying so hard to help others become better versions of themselves. I could see the cracks and holes in everyone around me. Like a mason, I assumed that I would not be fulfilling my obligation if I didn't do what I could to patch everyone up.

Contentment was something I'd never allowed because I didn't believe we should ever accept the imperfect.

Stress was a constant feeling that I experienced. There was always work to be done, either in me or in others. Rest was something I assumed to be reckless and wrong.

Innately, I believed strong was the mighty warrior who never gave up; the one who stayed in the ring and fought to the very end. Strong was getting better at holding up the weight, and seeing the ripples of muscles was evidence I would be ready for a storm. I feared my grit and guts would be overlooked during the quieter moments of life so I perched and flexed myself to be noticed, poised for battle.

"Be ready", and "Trust no one" were the two mantras I lived by deep inside. I needed to be ready because I knew life is imperfect and each day is a battle.

Anger became my constant way of being.

Blowing up, lashing out, and distancing myself were my go-to tendencies when I didn't know what else to do. I wasn't ever "good enough" to make things become the way I believed they should be, whether it was people or possessions or even what I sensed was unseen and hidden potential.

I was disengaged with the beauty of life, devouring every moment as a battle for love. The possibilities of what I could become was what I thought was lovable about me -- not who I simply was, but who should be. I thought people had a far-off view of who I was supposed to be, yet never knowing for certain what they saw.

Exhaustion eventually had its way with me. I couldn't keep up with even my own expectations and exclamations. I began to consider the life I had around me in spite of all the attempts I made at giving it all up because I just couldn't get myself to be good enough. The hardness that had become of my heart began to crack as I noticed beauty in places where I thought there were only broken pieces.

Practically a dead girl walking, I was barely able to feel anything, much less even see love that surrounded me. I made myself the victim and whined at how "he", and "she", and "that moment", were the reasons for my distress. I neglected to consider the beauty that I could behold from the weaving of all moments without trying to better situations or become someone different.

Seeing the unraveling of beauty out of broken situations was an amazing sight. It became addictive to uncover it hidden deep within the darkest places. Gratitude for gritty, gunky moments welled up within me and though I felt silly and a bit crazy, I discovered joy and peace in a way that a "try hard life" never gave me.

Deep inside, though, I was scared to accept these gifts that came of all that was loosed within me when I knew that nothing lasts forever. I wanted to be prepared for the inevitable and the proverbial bottom falling out. I tried to guard and protect my heart from hurt, bracing myself with a strength that I thought was necessary and that would negate the power of any blow. Flat-lined was how I started to become, until I discovered that even that isn't living.

I considered that I could be wrong about what I imagined myself, and others, and life might someday become. In one seemingly random moment I decided that what I wanted most was to jump right off the train that I had let get out of control and simply sit on a bench, spending the time I've been given scouting for beauty and letting myself feel deep, abiding joy. Even in the midst of all that I sensed was wrong and broken, I discovered that I was strong for accepting what is, not for trying to make what isn't.

I considered the condition of things, as they were.

As. This teeny, tiny word tickled my heart and whispered into my soul. And soon, perfection started to loose in me; it wasn't my attempts that did it, and I haven't arrived at a place where I don't try for it. Still, in place of my daily grind for perfect, I discovered a contentment for me, for others, for life -- as. it. is.

I am now convinced that there is no greater way I can worship my Creator than simply by being -- as. I. am.