a lesson on art 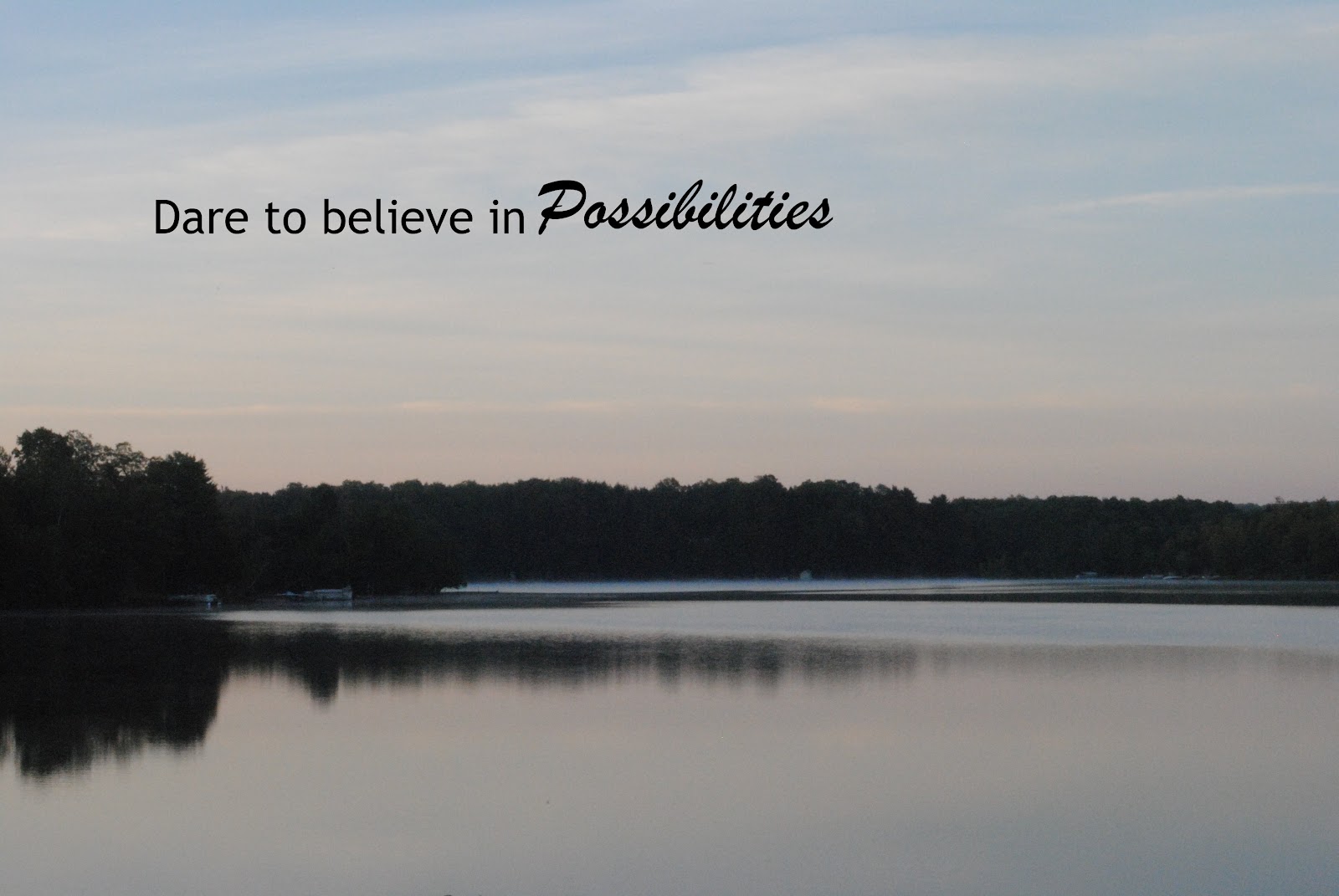 I grew up with the mindset that being "artistic" is something a person either is or isn't.

Looking at everyone else's art would make me want to hide my own. I didn't think I was good enough. And as a parent, I've done the same thing with my son's artistic creations.

I've rolled my eyes, made excuses, and even suggested that he's a bit on the immature side. When he was attending public school, I would see the hallways lined with children's artwork and my mind would compare my son with his peers. Deep inside I didn't think he was good enough.

My nine-year-old son's pictures of people resemble stick figures while the same aged girl down the street practically has a person's complexion and jaw-line drawn out as real life-like.

This past winter I came home from work on several occasions to find my son handcrafting a three-dimensional "house" made out of construction paper. A staircase with a railing . . . a newscast script and video camera with wiring . . . a fireplace . . . a pizza box . . . grease on the floor of the garage . . . "The Sharp's" home, as he named it, was life-like! And beyond what I saw, the storyboard my son developed behind his self-motivated, independent paper creation is remarkable evidence of how his brain works; he thinks of details with an engineer-like mind.

As it turns out, my son was inspired by a three-dimensional paper exhibit he viewed at the new teaching museum on the campus where I work. Students here are expressive and many have a varied interest in art, though they aren't majoring in the subject. Art is studied cross-curricularly and my son has had the opportunity to see it for himself. An evening concert with mountain ballads, fiddle tunes, banjo playing, and scrolling illustrations called crankies, also recently inspired my son.

Beyond seeing art, The Boy-Man has been inspired to create art for himself . . . in his own way with his own creative thinking.

The thinking that I'm not good enough has been infused throughout my life story. Fear has coursed through my veins as I've compared and measured myself to others, placing limits on me that has squelched my risk-taking and courage to live, as I am.

It's awful to realize how much of myself I've given up. I didn't have a favorite color or food or flavor. The word should bossed me around and I'd look to others for the answers, as if life was a test I was cheating on because I was too afraid that I might be wrong about something.

Writing was something that I kept hidden for a long time, and I still get the heebie-jeebies to share among certain kinds of people, especially the academic-folk. I stay clear away from poetry because fear tells me I don't know how, yet someone told me once (or twice, maybe) that my writing is at times poetic-like. It's just that I don't always know how people decide to break the lines where they do and that's where fear gets the best of me.

People have also told me in recent years that I am real. Once I discovered what it feels like to just be me, I realized that I don't have a choice but to live any other way than as I am . . . if I want peace, that is.

I might be too much for some people. I might make some squirm or shuffle in their stance. I can tend to be a bit over the top and dive a bit too deep for some people. Others seem to appreciate how I openly share my heart and don't sugarcoat my thoughts. Passion carries me away sometimes and I live a lot by emotions and intuition.

I'm learning that living real and life-like is beautiful art. Living this way is the greatest gift we can give God. When we live our raw, real selves out loud we are honoring who He deliberately allows us to be. We can trust that if there is any part of us that needs any fixing, He'll do what's necessary in and through us.

We can simply be.

And so, I am choosing to trust these days more than I am choosing to fear. I'm stepping out and putting one foot in front of the other in a metaphorical way. I'm doing as I'm led, being actionable about God-sized dreams and crazy ideas, even though I don't have all my ideas perfectly all together and even though I'm not entirely 100% equipped right now.

To live in such a way whereby we fully and freely live reminds people that they aren't crazy as they are, and that they aren't alone. To live this way is to trust that God has purpose for us, as. we. are -- messy and immature and not entirely put together or fully equipped.

God has told me through the years that Peter, one of Christ's disciples, and I are kin. We were both shifty in nature, not confident enough to stand on our own two feet, bullied by fear. Yet, God worked in us an unshakable faith as we began to know Him in such a personal way. He told us both that we are a rock, for Him. Peter's faith built people up and God tells me that mine does too; that my faith is a place of stability in times of fear, reminding people that they can rest, as they are.

Our very living as. we. are. is the heart of worship. We reflect our trust that we can simply embrace who we are, and that God purposes us all of who and how we are for His glory. He's a God of inside out transformation, declaring the ugly as beauty and the imperfect as perfect, making our messy lives works of art.