where the green grass grows 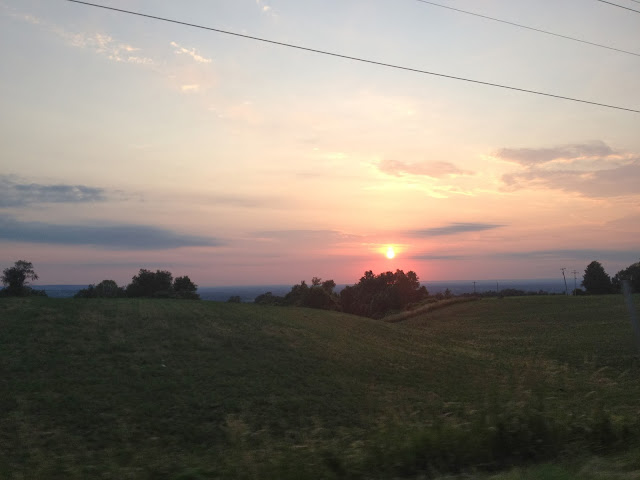 Sometimes you want to give up.

You even pack your bag to make a point and dared to stand at the door and threaten to leave.

Though you knew you wouldn't really follow through with it, your illustration was important for you to make. You needed to act out your feelings because you weren't being heard.

The Boy-Man was acting today, too.

Though his choice to act out his strong will was inappropriate and mistimed, he, too, wanted to be heard.

He was struggling with self, all prideful and arrogant and stubborn, and seeming to be wholly disrespectful.

I know, and you know, that our son doesn't mean this attitude and that he's wrestling the gift of strength that God gave him. He is learning to stand up for himself and we want this for him.

He was irresponsible as he played around in selfish disobedience. I'm with you.

Believe me when I say we're on the same page.

The valley seems so hard sometimes.

It shouldn't be this hard.

But it is. For everyone it is.

Those who are brave enough to be honest about it reflect beauty in their Real truth-telling.

God reminds me that the green grass grows in the valley.

Lush fields abound here, where the soil needs the most cultivating. We get dirty in the farming. And we might even get a hayseed or two in our eye. It's just part of the process.

The Boy is growing into a man, wholly Holy.

I've scheduled work trips with a deliberate and hopeful intention of providing a shot of relief in a particularly tense season of life, and I, too, have wanted to bolt out the door and say "I've had enough!"

I'm still a {God-made} child -- irresponsible, prone to act out, and selfishly disobedient.

I'd hate to know we missed the blooming season.

So let's stay and see the green grass grow.


this is our worship.