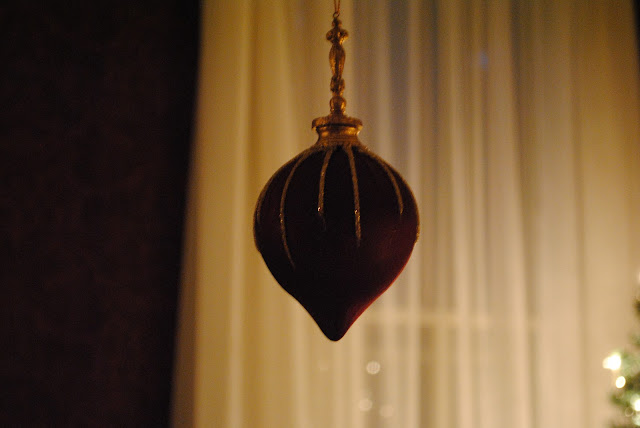 Easier isn't always better.
In fact, what may appear to be easier, often times most certainly isn't.

I hadn't quite grabbed ahold of this truth with a firm grip of acceptance until this past week when my Father in Heaven settled this deep into my heart.

For so long I have impulsively urged (actually urged) my groom to do what I insisted was better for him. Out of anger with myself for not ever being how I thought I should be, I would unabashedly resign him from his heroic and obligatory duty, granting him "permission" to leave me, as his bride.

I always saw my groom as perfectly good and me as never [good] enough.

It was my focused mission to make his life easier and better, because I can tend to cause him frustration and tight, knotted-up muscles.

Really though, quitting wouldn't be making it easier or better and actually, it'd make it much worse.

I do that a lot, I recall: try to undo what's been done, and instead make tangled-up knots even more tangled.

It's shame that tells me to atone.
I don't leave well enough alone.

I needed Truth to detach the crusted-over habit from the rim of my heart that told me I wasn't good enough. And now I can see that I was chosen -- to be my groom's wife -- just as I am.

I'm still learning about grace and how beauty is made in the messy place.

Folks are doing a lot of talking about Mary, the mother of Jesus, and I hear the snake-like-sneer to not to be one more voice just like all the rest. But, I must tell the truth that needs to be told -- how her story still influences mine.

I picture Mary resigning in a way so much differently than I've ever defined the word to be.

Found out to be pregnant, though not because of anything she has done, Mary and Joseph now have a Royal mess.

We hear about Mary's acceptance of God's will, but I imagine it wasn't as easy as we read.

I imagine a conflict of heart, a collision of two wants; disappointment and shame, and the temptation to blame. I picture Mary eventually falling on her knees, as she resigns to truth that she cannot fix what has happened; a process of accepting that she has been chosen, and that Joseph was, too -- just as they were.

There's nothing Mary could do to fix what had already begun. She didn't resign herself from the task, she instead resigned herself to His task.

I didn't think of her right away when my heart was Hand-scrubbed clean this week. But I think of Mary now as I willingly choose to accept that there is purpose in all of this, even the tangled, knotted-up mess.

It is not up to me to "fix" what I break or what I become.
I am purposed this way to show how God's work is done.


Grace tells me I cannot try to make life easier or better for my groom, or for me.

So I resign today to let our togetherness, and me, simply Be.