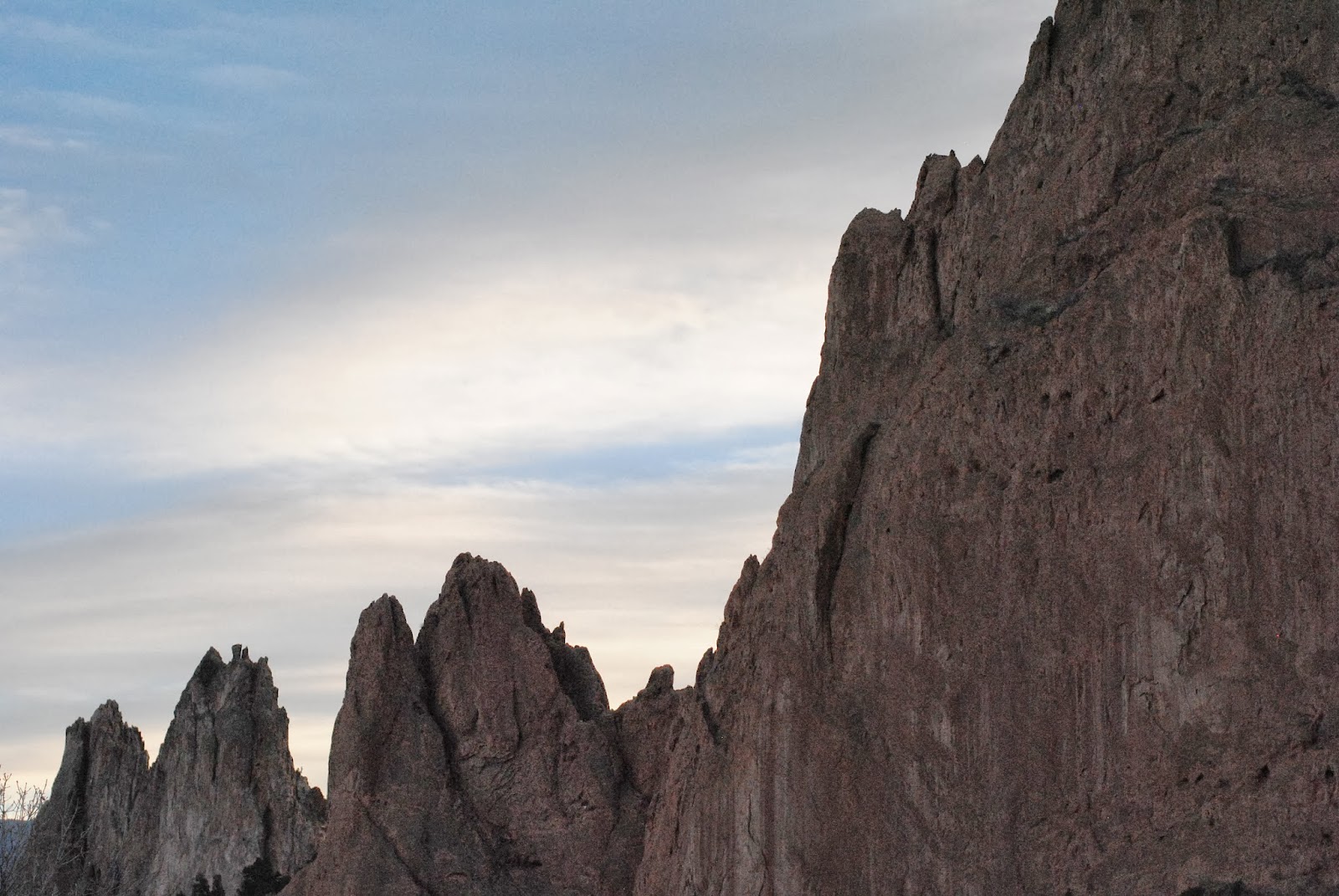 Each week I unwrap beauty.

This is my worship.

So, I've set the table and I've spread out the bounty that He's harvesting in some bold, beautiful, stories reflecting their own worship -- as they are.


Let's Talk About What Happened On Downtown Abbey :: Mary DeMuth

In the trenches, I've worked my way toward health, learning that God loves me and is changing me, day by day. I've come to peace with myself, knowing I may always walk with a limp . . .

I can anoint, because I have hoped and believed and I have felt ridiculous for hoping. And I almost stopped believing . . .

There is no place in my life or writing for should. Should is dead to me. Should is an imaginary cage that many people spend their lives in and No, Thank You to that.

Might we try saying thank you? And then get on with whatever spectacular shenanigan life holds for us that day? So that when all these four-year-olds grow up, they're not going to believe 'You're beautiful' is really an engraved invitation to rip themselves apart? . . .  It would be revolutionary.

When Working On Your Dream Is The Thing You Can't Not Do :: Chelle Wilson

One day, my soul opened up, and things started rushing out. It didn't hurt. I wasn't afraid . . . Writing became not what I did but who I was by Grace.

A Peek Into This Blogger's Everyday Marriage :: Emily T. Wierenga

Ours is the kind of marriage that throbs with love. The kind of love that will not give up: not through anorexia . . . not through slammed doors or tears or fists . . . And maybe the secret is to never stop reaching out in the dark.

I don't know when you discovered that there were people who might think you are silly or dumb or not a good writer or a husband or a friend . . . God is still asking the question, 'Who told you that you were naked?' . . . because we are not.

The one thing I want to do differently this year :: Lisa-Jo Baker

This year I want to read courage into my bones. I don't want to read the Bible because it's a chore or a to-do or because I feel guilty if I don't. I want to inhale it so that I can breathe better. I want oxygen for tired legs and a weak will.

Waiting for a time of betterment based on a calendar page pretty much guarantees failure . . . When tempted to resolve, don't do it. Resolve not to resolve.

I realized that there was nothing wrong with all of the people who freely show such unbounded emotions, however shameless, however stunning it is.

this is their worship.